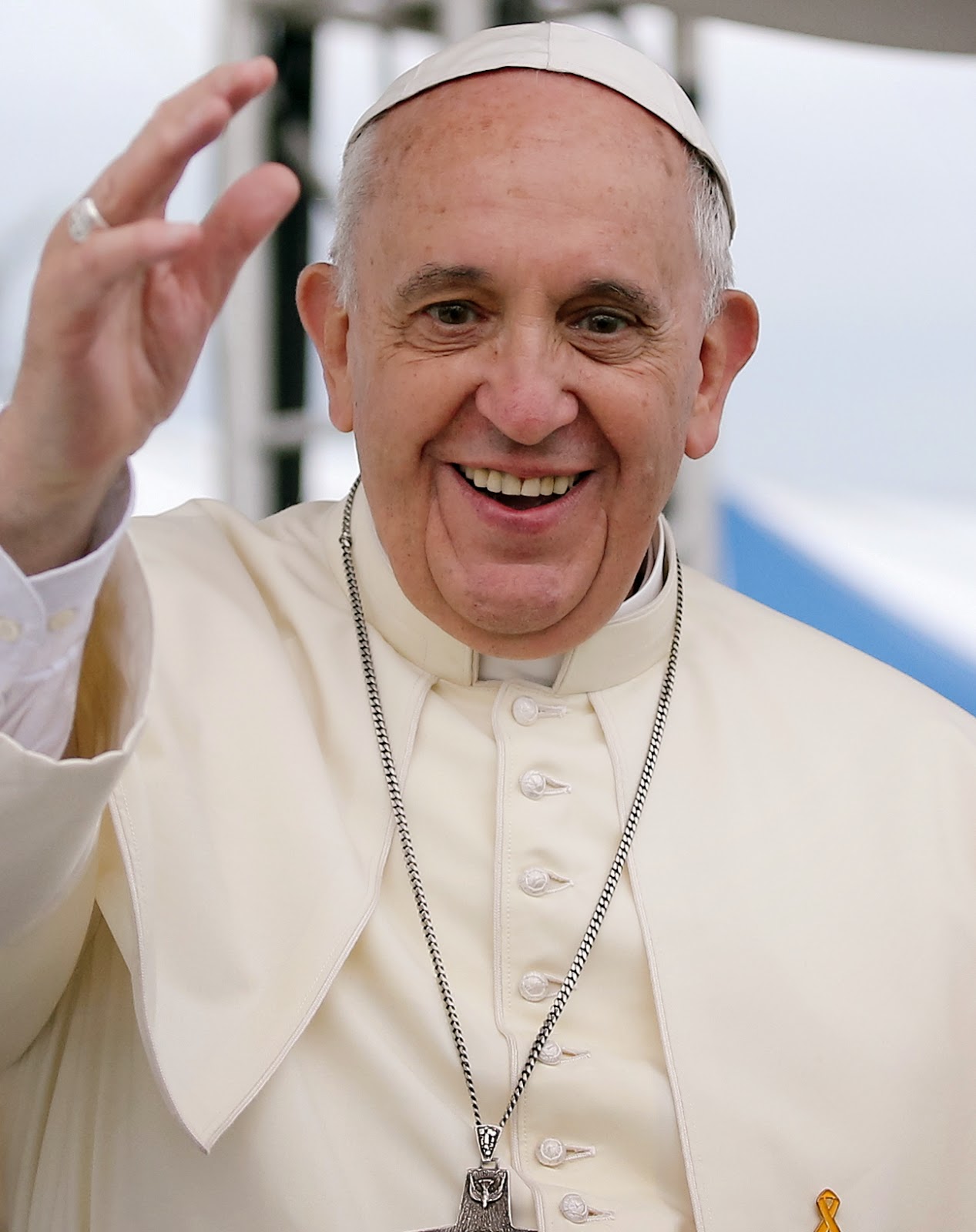 The Pope recently commented that were you to dishonor his mother, you could get
a poke from "Papa Francisco."

This comparison arose in answer to the Charlie Hebdo attacks on January 7, 2015 after the publication of images of Mohammad.

It was interesting to me that a co-founder of Charlie Hebdo newspaper, Henri Roussel, felt his editor, Stephane Charbonnier, went too far in inflaming and offending Muslims around the world. Roussel described Charbonnier as "brilliant, but stubborn." (CNN)

When the attack upon Charlie Hebdo occurred, the civilized world was shocked and gathered en masse to proclaim: JESUIS CHARLIE (I am Charlie.) And Henri Roussel was condemned by Richard Malka, Charlie Hebdo's attorney, as "polemical and venemous."

Are all these hearts and passions to be dismissed?

What I find disturbing is the challengers to the Muslim faith are from a cartoonist, Charbonnier, and artist, Lars Vilks. Lars' cartoon showed Mohammed on the body of a dog. Each felt it was their right under free speech to "poke the bear," as a benign, elder friend of mine expressed.

Charbonnier was "an athesist and a pacifist." The irony is profound.

Lars Vilks says he is an "equal opportunity offender." He not only has drawn Mohammed on the body of a dog in a roundabout, but also Jesus as a pedophile.

Provoking is what Vilks does well. In his youth he placed his artist "installations" in a protected nature preserve.

Here is my  agrument: Is it up to non-religious individuals to confront Islam on their sacred beliefs? Isn't it more appropriate the evolution of a faith lies within the spiritual leaders and the faithful vs outsiders who seek to defy it?

The actions of Vilks and editor Stephane Charbonnier offend. They also garner little respect by many who believe in Christian tenets or Jewish beliefs.

Why insult a religion in which the devout kneel and pray with greater consistency than many believers of other faiths?

Vilks, who hasn't found acclaim through his art, has sought attention in any way he can--like defying religious beliefs of Muslims to not depict their spiritual leader on paper, in print--at all.

Violence against human beings is a horrific path.

But I feel there is no honor in what Vilks is trying to do. I do not defend him.
And the fact that Charbonnier was a pacifist yet believed in defiance against Islam which caused harm and violence in believers doesn't compute either. How praiseworthy is it?

These words are not in defense of terrorists.

I side with the ower of Charles Hebdo who said--the actions of the newspaper were pushed too far. Insanely too far. Thus the pacifist invited death.

I can't support individuals who disrespect the beliefs held by others. Why are they
the arbitors of what is right?

Thich Nhat Hanh has taught us that Peace is Every Step. We are here to honor each other. I think this is what the Pope was saying. Dear Francis, with few words he said it all.