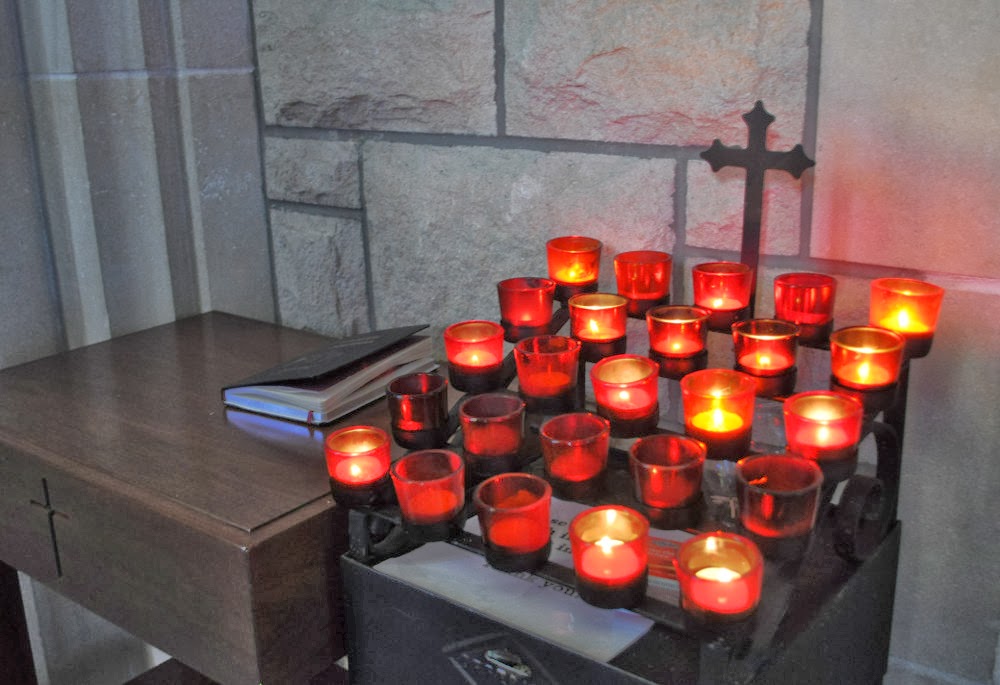 Yesterday President Barack Obama took a pledge to make our college campuses safer for women in the fight against sexual assaults. He's created a task force from his senior administration to coordinate enforcement on college campuses.

College sexual assault is now an epidemic: one in five women have been assaulted, but only 12% report the crime.

Below is an article the Boston Globe ran January 22, 2014...with a telling poster of one young woman's story.

All the acts against young women leave forever scars. In looking at the chart posted by the Boston Globe, Harvard leads the Eastern universities in the number of assaults. It's chilling. Residential halls are the main areas where the attacks/rapes take place.

Surely ivy-league young men have had every advantage by-in-large in terms of a better background as candidates to this esteemed university. But as we know, status, income, means, and background clearly don't seem to matter.

But abuse of power is all around us; and many male students take assault pretty lightly. Some schools are not taking action against tenured professors (as noted on the poster in the article from the Globe).

Having written about many Minnesota female victims of violence, I applaud the President taking this stand. His visibility is needed. And he has a heartfelt reason to do so: the President and the First Lady have two beautiful and bright, gracious daughters.

I'm taking a stand, too. And I'm going to need your help. There is a number that is so appalling that I can't forget it. That number is 400,000.

As we stand for our precious, young women planning for tomorrow, we need remember over 400,000 women who lost yesterdays. Four hundred thousand is the number of untested rape kits lying around across the country. Some kits go back nineteen years.

This backlog sends a message to many that a male perpetrator may never be charged: indeed--if we haven't marshaled the strength, will, and monies needed to stand for crimes going back years and years.

As we know, after an assault or rape, lives frequently don't get put back together. Goals are abandoned, and shame and guilt: all the residuals of being violated can remain for years.

We have to summon the will to rectify this injustice and honor our women and girls. For if we don't...what message are we sending? We're saying...it doesn't matter. Sorry. Red tape, no tape, no justice.

I plan on contacting women Congressional leaders first and foremost. We need to ban together and honor our women and girls.

I have a beautiful granddaughter. All the young women are and were beautifully wonderful spirits with everything ahead of them. And then a horrendous abuse of power took place. We have exacerbated their pain, and delayed healing by allowing the backlog to build and build.

If we now have the attention and will to focus on our college campuses to prevent further rapes and assaults, Heaven Help Us, let's honor the women who wait for justice.

Contact your female Congressional leaders in particular, as they may better understand what must be done. We can do it. We just need the compassion and the will. We have to demand that justice is served.  (This isn't about blame, but about galvanizing action.) Forward this post/& ReTweet it.
Posted by Writer in Residence at 8:01 PM