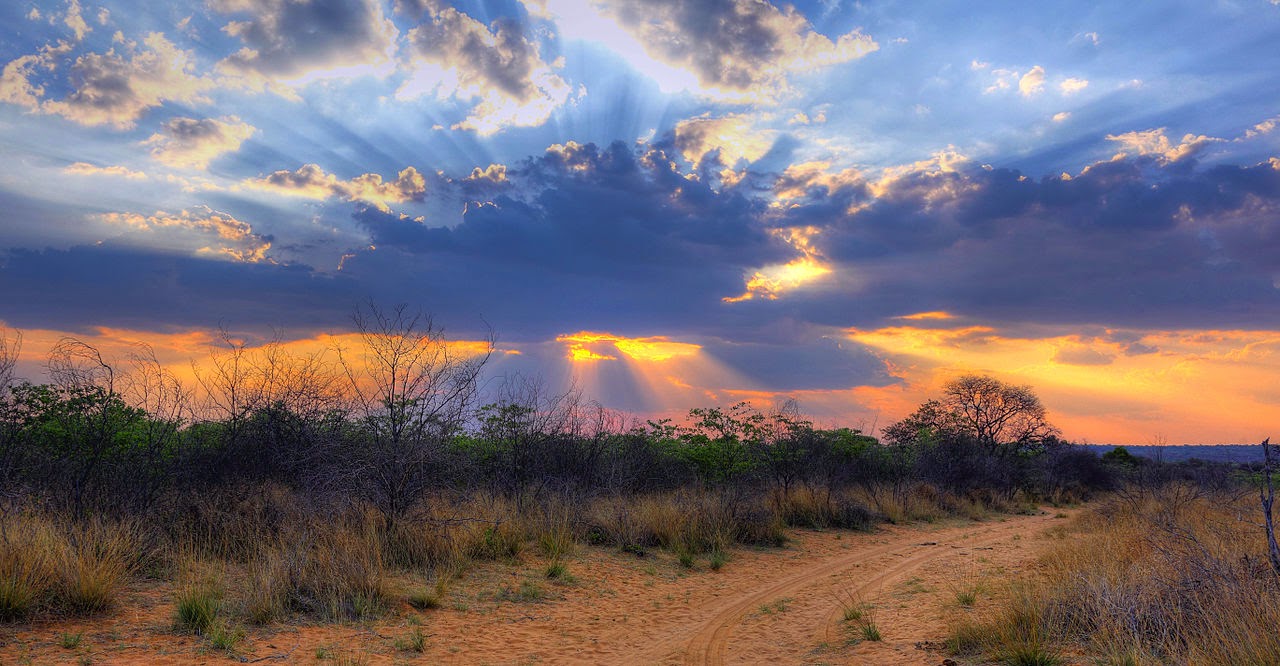 Going to where the news is--is going where the suffering is. cjna

"The people who walked in darkness have seen a great light; those who dwelt in the land of the shadow of death, upon them a light has shined." Isaiah 9:2

"James Foley was the kind of person who could talk to you for a minute and call you brother." Nadezhda Kevovorka

But the news reporters, journalists, aids workers and volunteers: humanitarians all, were already there. They were there documenting human rights abuses, starvation, death by mortar fire, and death by gas.

But we can't let the darkness imposed upon the American and British journalists, news reporter and aid workers *cloud the very lives of these visionaries who lived in purpose and courage.

With rousing applause to @allinwithchris on his Friday, October 3 broadcast, Chris refused to cover the death of aid worker Alan Henning as those in the media had treated the deaths of those before him. He deliberately chose to show no visual of the images that ISIS prefers: their own with the threatened victims.

Because James Foley *ascended on August 14, 2014, there has been time for his family to establish a foundation in his name to both honor James and his life.  This news reporter who paid $30. for a hotel in Benghazi somehow gave an ambulance to a hospital in Aleppo. What a beautiful gift. All altruism.

One of his last Tweets was about Palestine according to Nadezhda Kevovorka in James Foley: A Lot of Questions and No Answers.

If we wish to futher the dreams of his lifetime goals we can donate to The James W. Foley Legacy Fund. We need truly ponder here, but not in the way the Dark Side wants.

*I used the word ascended above because my readings on grief, loss, and healing informed me of something I want thousands of loved ones to know. In the event of a violent death, or sudden accident resulting in death, spirit leaves the body ahead of time--because it can.

Instead of allowing ISIS to dictate what we in shock draw from recent events, we need, as many journalists and soul leaders have done--make sure we take time to study the young lives we've lost.

We can add to the caring on the planet and the mission they began which illuminated their lives to the end and beyond. Sadly Free James Foley became The James W. Foley Legacy Fund.

Like visionary souls--they went where most of us did not want to go. They went to report on the truth of what they saw; they went to lend a hand; they went to buy an ambulance and aid the suffering.

In the old canonizing days of the Catholic Church...Saints were sometimes canonized for similar selfless acts.

I have been both lifted and stunned by the humanity and beauty of what these young men were doing with their lives. No hesitation. Commitment.

James' foundation and, for example, Doctors Without Borders, can enable us to lift their lives by not shrinking back in the horror of how each died.

James Foley, everyone loved him, it's said.

While I intended to honor each journalist, reporter, and aid worker in one post, I will write on each life separately.  I offer sympathy, peace and prayers for Steven Sotloff, David Haines, Alan Henning and their families. We are diminished by their passing. Prayers for all held by ISIS.

In compassion we need carry on.

* by the Total Darkness of the Underworld, aka, ISIS/ISIL


Posted by Writer in Residence at 9:58 AM