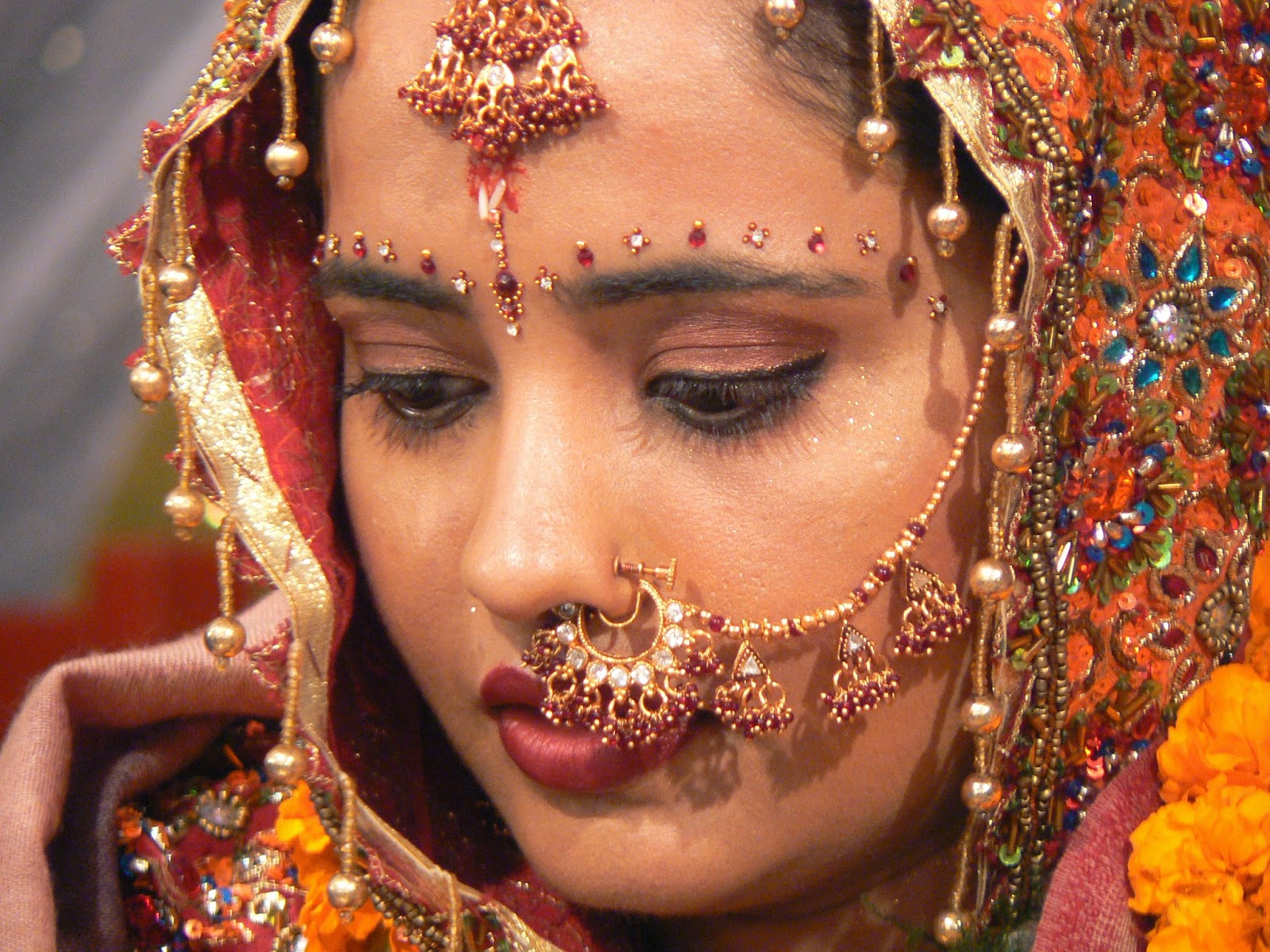 In one of the holiest of countries in terms of religious sites; a place where Christ may have lived his silent years; a sacrilege, an ongoing nightmare against our littlest women and girls plays on.

If young men gang rape and hang young teenage girls--they must have no fear. No fear of justice or being caught and tried for their crimes. India, O India!

India, the largest democracy in the world with it's new Hindu leader has more than brutal conflicts against Muslims to amend and heal, or economic woes to rectify in their economy.

It desperately needs to look at the disparity, the Men Only modes of worship, vast crowds of men-only stage shows within adult entertainment, separation of women and girls in families that don't foster equality, mutuality, courtesy, and respect.

How can the rest of the world be guests in a country that commits sacrilege against it's own girls, against it's own women, stoning them, disfiguring their own daughters for choosing a mate not hand-selected by their parents? Bride burning when dowry demands aren't met. How can there even be a term: Bride Burning?

It's the inequality in India that must be examined.

Rapists by karmic tradition or within the vast wisdom of Buddhist zen monk, Thich Nhat Hanh, realize we aren't separate, we are one. Hence the males have raped themselves, raped their own light no matter the faith tradition.

Karmic views hold they may/or will be reborn to suffer the
carnage they perpetuated turned back on themselves; thereby learning what violation against our Godly souls feels like.

Patriarchy taken to extremes means, yes, stone your daughters if they dare to stand for their own voice, their own decisions, their own choices. In patriarchy, males have all the power.

Why are only women veiled?

While honoring all faiths, we have to have the courage and fearlessness to see by treating our women differently, in such comprehensive ways, we can be used by men for the most despicable of human acts. What is meant to be sacred intimacy is changed to violent sacrilege and murder.

For this the most beautiful--our beloved young girls and women, were not born into the world, whether in the West or in the world's largest democracy.

Women need to be not on a pedestal which can be toppled and destroyed at will or whim, but as beautifully equal as God, all gods, made them.

For this women need to scream from their voices and from their souls:

Let us stand as we wish for who we are, with dreams intact,
integrated in village life, as radiant equals with so much to
give as peacemakers in the world.

Posted by Writer in Residence at 2:43 PM